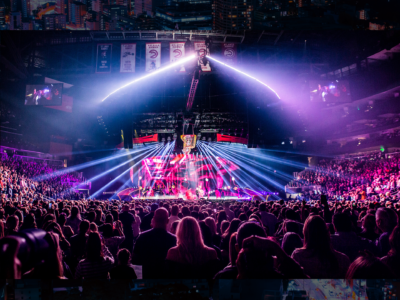 he 2020 Soul Train Awards aired Sunday night (November 29) on BET. Hosted by Tisha Campbell and Tichina Arnold, the show featured performances from a host of soul, R&B, and hip-hop artists. Watch footage of Moses Sumney playing “Bless Me” and Jazmine Sullivan doing “Lost Ones” and “Pick Up Your Feelings” below.

“Bless Me” appears on Sumney’s recent album grae, released in two parts this year. Sullivan returned in August with “Lost Ones,” before dropping “Pick Up Your Feelings” this month. She also contributed a version of “The First Noel” to a recent holiday compilation. Her first album in six years, the follow-up to 2015’s Reality Show, is due this winter.

Read “The Hippest Trip in America: Soul Train and the Evolution of Culture and Style” and “Black Joy on Television: The Cultural Legacy of Soul Train.” 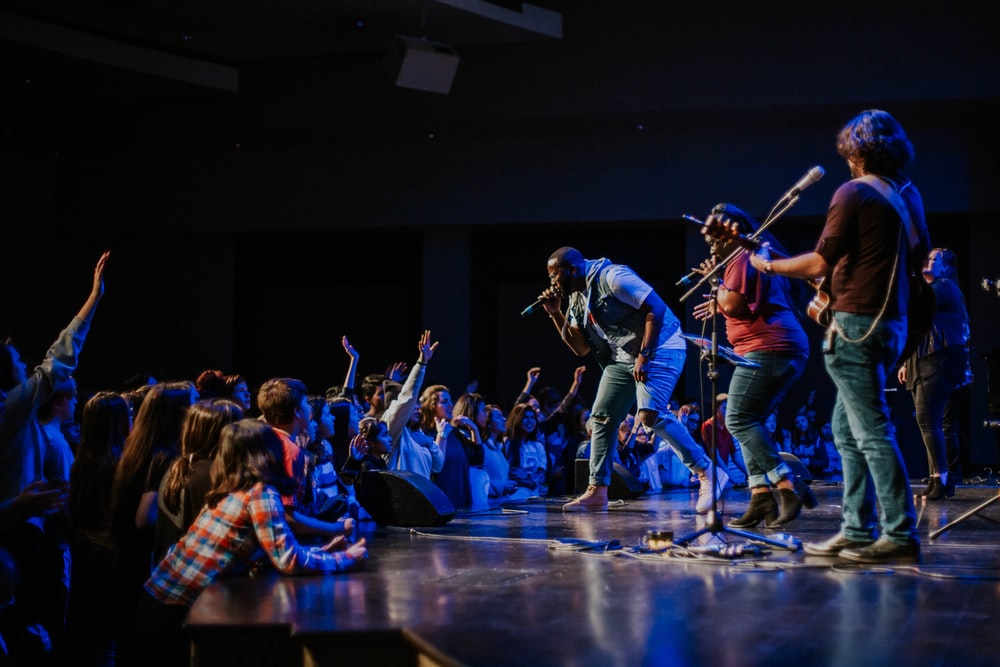